Over twenty years of experience…

From biology student, to owning and running a creative agency in London, life has taken Jon on a rewarding and unconventional journey. Despite his scientific beginnings, he’s always had a strong artistic streak weaving it’s way through the different career paths. Growing up in Ipswich, UK, Jon was always an avid drawer and could always be found with a pencil and paper in hand, but with his first computer, he embraced the new frontier of digital art and had work published in one of those early computer magazines, the stage was set!

His creative urges took a backseat to a getting a biology degree at Brunel University in London, but it was afterwards, in his first job was working at Archant newspaper group in Ipswich, he quickly progressed from plate maker to becoming an integral member of the art studio. It was during this time, he taught himself photoshop, desktop publishing, graphic & web design.

After a few years he setup a design agency, which he eventually went full time on with a few colleagues, and moved it up to London. This proved to be a pretty successful move, working for a number of clients such as Nike and Virgin, getting positive comments from Richard Branson, and even Tony Blair. 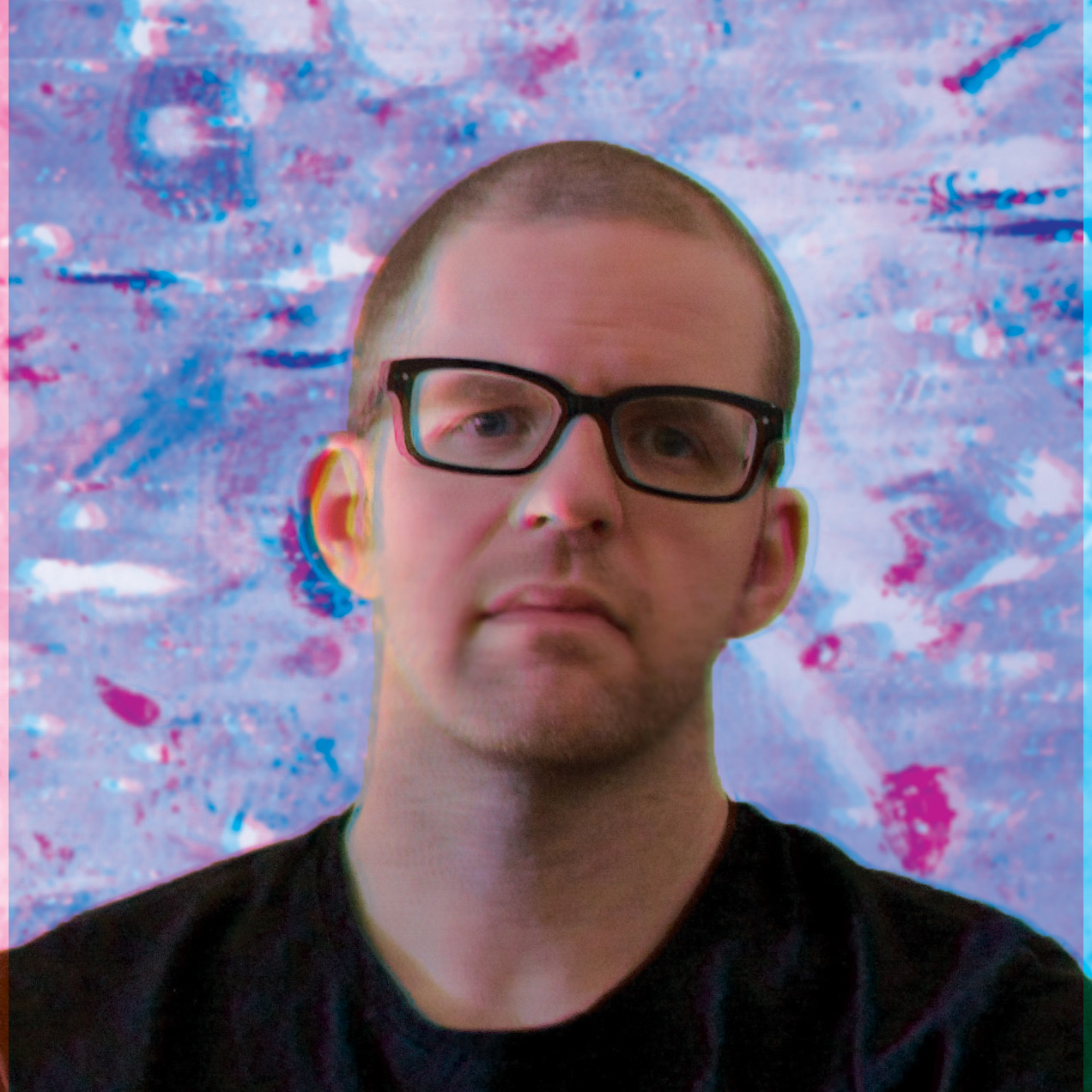 Working from the home and providing a full agency service for a fraction of the cost to clients in the UK, USA and Mexico.

Graphic designer, working in the in-house art studio of a magazine and newspaper group.

I started as temporary employee in the print room making press plates from the film negatives. As soon as I got a chance, I moved on to the production floor, where I gained recognition for my attitude and my software skills.